Prequel takes place in 1627, just a few months before the first film Brotherhood of the Blades (2014). Brotherhood of Blades II: The Infernal Battlefield is the story of Shen Lian who is yet again played by Chang Chen. Shen Lian was by far the most interesting character in the first film. Shen Lian is in the Imperial Guard and is stuck in neck deep in political intrigue and conspiracies. I was very pleased that Shen Lian still had the same weaknesses as he did in the first film. I was also pleased that the film retained the spirit of the first one with a small group of main characters, a plot that didn’t get overly complicated, and action choreography to knock your socks off!

Chang Chen is a good actor and I’ve enjoyed his performances in Crouching Tiger, Hidden Dragon as the desert bandit Dark Cloud. He won Best Actor in the 25th Beijing College Student Film Festival for his role in Brotherhood of the Blades II. The majority of the other actors have not been in Wuxia films in the past. I really enjoyed

Everything about the film is just as wonderful as the first, costumes, sets, filming locations all add to Brotherhood of the Blades 2 creating even more story for the character Shen Lian.  Due to the success of both films I certainly hope we get to see a sequel about Shen Lian!

Brother Hood of the Blades 2 is available on DVD in most regions (certainly R1 and R2) I’ve only been able to find it on Region A on BluRay. 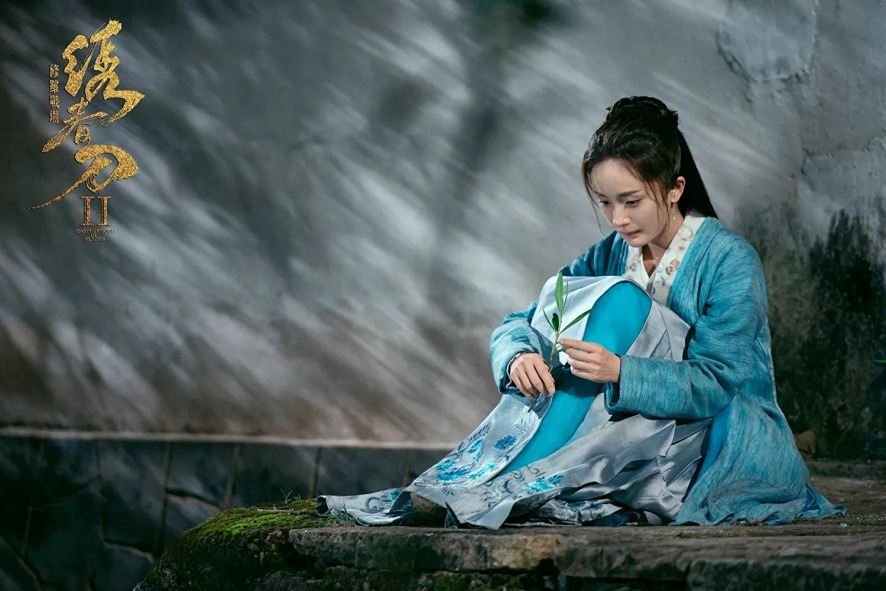 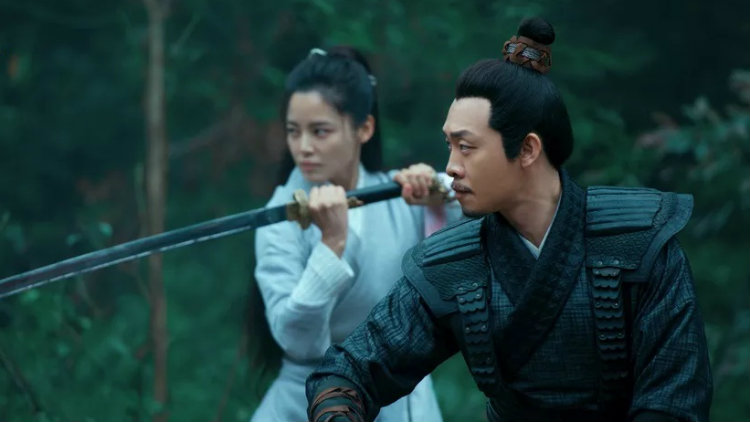